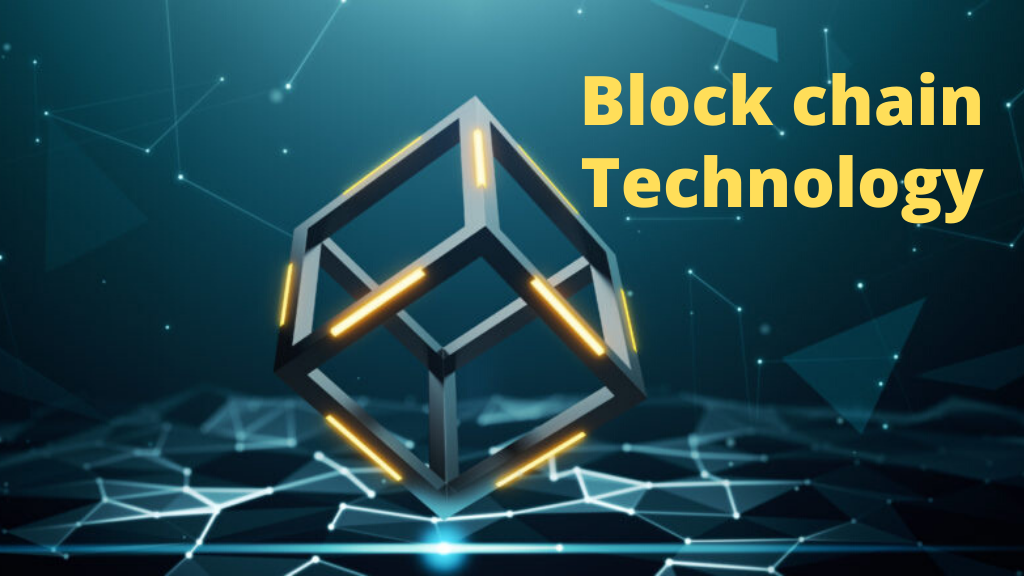 Blockchain and Elections: Is the Technology able to save us from Electoral Fraud?

The popularity of virtual currencies like Bitcoin, Ethereum, or Ripple has increased interest in blockchain technology. However, the public has yet to understand what this technology is capable of. The application of blockchain is already beyond the banking, and today you can see its fingerprints in agriculture and politics. What is blockchain in simple terms, and how does it apply to elections?

It seems better to avoid a general definition and shed light on its distinctive features. Unlike traditional networks, blockchain is decentralized. It means that the network neither transmits nor stores the transactions between participants in a central provider. Because a blockchain does not have such a central element (power) at all.

The peer-to-peer nature of blockchain replaces the central power. For example, if you want to order payment to another participant on the network, no intermediary institution allows or blocks your transaction. Instead, the absolute majority of the participants play a role in approving the validity of transactions.

The first answer to this question is cryptography. All the completed transactions are encrypted, added in a block, and identified with a special code. Each block incorporates the code of the previous one into its code and creates a chain. That’s why this network is called a blockchain.

This part of blockchain assigns to each participant a “center” role with the “consent” element in its core. Thus, it is almost impossible to hack blockchain and interfere with transactions. To change one block creates a domino effect because all blocks are chained to one another with encryption. On the other hand, the network does not allow any changes to distributed ledgers without the consent of the majority of participants.

How To Apply Blockchain To Elections?

Blockchain is not restricted to virtual currencies, nor is it one of its kind around the world. There are multiple public and private blockchains applied to various realms of life with different protocols. However, all blockchains consist of an indestructible and sustainable set of records of transactions. This feature also means transparency in public blockchains.

Doesn’t a voter expect a resistant and transparent system against external interferences? Every year we read news about electoral fraud around the world supported by written and video evidence, and no country is insured from such interventions. In some countries, electoral fraud causes civil and armed protests, and unfortunately deaths. Can blockchain serve as a solution to this problem?

For the first time in 2018, the blockchain appeared to some extent in the elections in the state of West Virginia, the USA. In the military units in two counties, the military personnel voted via mobile applications working with the protocols of Voatz company, and the elections turned into success. Nevertheless, it was an initial spark of the future success of the blockchain. To sustain its success rate, the blockchain should focus on its advantages while coping with inevitable challenges.

The Advantages Of Blockchain

Firstly, owing to its decentralized structure and encryption of transactions, any interference with bulletins in the elections held in blockchain shall correspond to an interference with the whole system, thus, it is easier to identify such attempts.

To compare, if no one records the fraud in traditional elections in the form of video-recording or reporting in writing, it is likely to stay clear from the attention of the electoral committee or the public at large, therefore, the election will be legitimized by existing bulletins.

The reason lies in the fact that each electoral unit that is vulnerable against interferences plays the role of a center, counts the bulletins, and reports to the main center at the end of the day.

The same scenario is unlikely to happen in blockchain-based elections because to change the result you need to change every single vote that is chained to one another. In the absence of a central unit, there is no risk of mass alterations or ignorance of bulletins.

Lastly, the blockchain-based elections are less time-consuming and more disabled-friendly by introducing equity for all participants.

The Disadvantages Of Blockchain

The blockchain is not an ideal mechanism to hold elections. While there is a lower risk of interference with the blockchain, the electronic devices (cell phones, tablets, computers) can be hacked and ordered to vote against the will of voters.

To cope with this challenge, the companies use fingerprints or face recognition, however, it always carries a risk of the collection of private information without consent.

However, I would say that this disadvantage is real not only in blockchain but in the electronic world. In this regard, the blockchain can be relied on after voting in the elections, in terms of keeping the record and counting the votes securely and transparently.

The blockchain-based election is still a new concept offered to the states by companies like Kaspersky Lab, Voatz, or Agora. Only a few states show an interest in this technology in the elections, while they hesitate to be the first one to take a risk and apply it to the general presidential or parliament elections officially.

Some companies have started to apply blockchain to the annual election meetings for transparent voting. I think the human being is afraid of the unknown once again. Despite that, we will say goodbye to traditional paper bulletins, as soon as the blockchain fulfills its promises about security and transparency

2. Darryn Pollock, “Blockchain for Elections: Advantages, Cases and Challenges, 17 May 2018.